Migraine is a form of headache which is severe and usually one sided. It is often accompanied by nausea and/or vomiting and sensitivity to light and/or sound.

It tends to occur at intervals of days, weeks or many months with episodes commonly lasting between 4 and 72 hours Migraines most commonly occur in women, usually begin in the teens and can run in families.

There are two main types of migraine, classical migraine and common migraine.

Classical migraine In this type of migraine, the headache is preceded by a stage of neurological disturbances called the aura. This occurs in about 1 in 5 cases. The aura lasts around 15-¬60 minutes and is often a visual disturbance such as ﬂashes of light, zig zag lines, blind spots etc.

It may also include other symptoms including numbness and pins and needles in the arms, legs, face or tongue. Speech may also be temporarily affected.

This type of migraine, which occurs most frequently hence the name, is not preceded by an aura and the attack starts with the headache. There is often nausea/vomiting, extreme sensitivity to bright light and loud sounds and a strong desire to go and lie down in a darkened room. There may be stiffness of the neck and shoulders, tingling in the limbs and an inability to concentrate and some sufferers may have difficulty in speaking.

There are several distinct stages of migraine although not everyone who experiences migraine will go through all the stages:

The cause of migraine is unclear and most attacks occur for no apparent reason. However some individuals do notice triggers including:

For some people simple pain killers such as paracetamol, aspirin or ibuprofen are sufficient. Some over the counter products contain a painkiller and an anti-sickness drug. These are often more effective than the painkiller alone as migraine is associated with poor absorption from the stomach and the tendency for food and drink to stay in the stomach much longer than usual (prior to being sick). Try to start treatment very quickly at the ﬁrst symptom of an attack. Effervescent products can be absorbed more quickly.

Sumatriptan became available without a prescription in June 2006.

Sumatriptan relieves the pain of a migraine headache as well as other commonly associated symptoms such as sensitivity to light and sound and nausea. It acts like serotonin, the brain chemical involved in migraine, working at the root cause of migraine to help stop an attack. It can stop the headache and can help sufferers get back to normal within two hours.

Exclusion diets may help to prevent migraine attacks provoked by certain foods or drinks. Keeping a ‘food diary’ can help identify triggers. Sometimes relaxation and meditation techniques may be helpful, as may some of the complementary therapies such as feverfew in preventing an attack.

The information provided on this website does not replace medical advice.

If you want to find out more, or are worried about any medical issue or symptoms that you may be experiencing, please contact our pharmacist or see your doctor.

Send us an e-mail 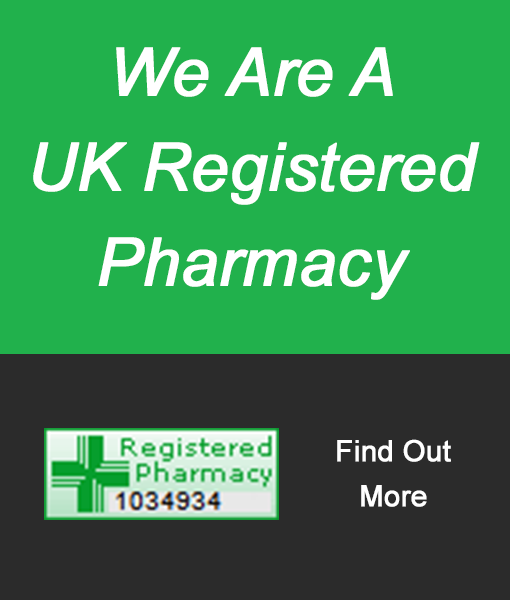 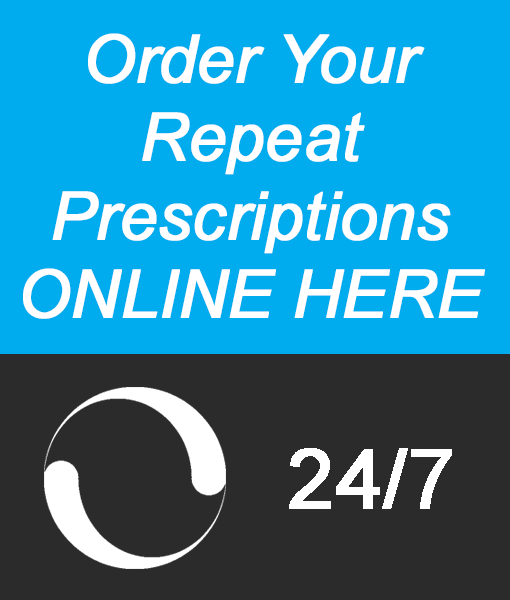 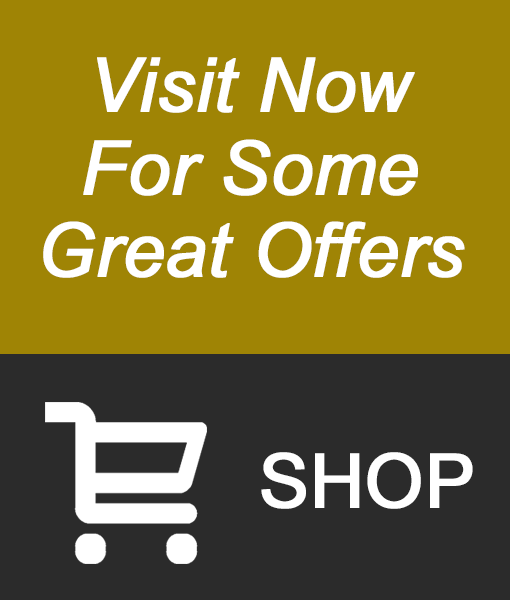 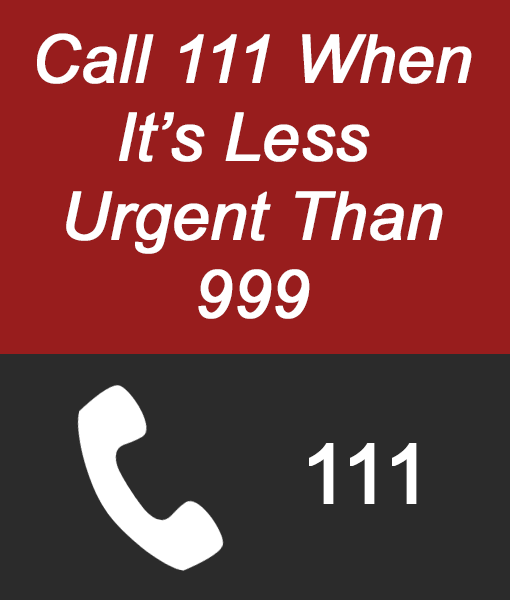